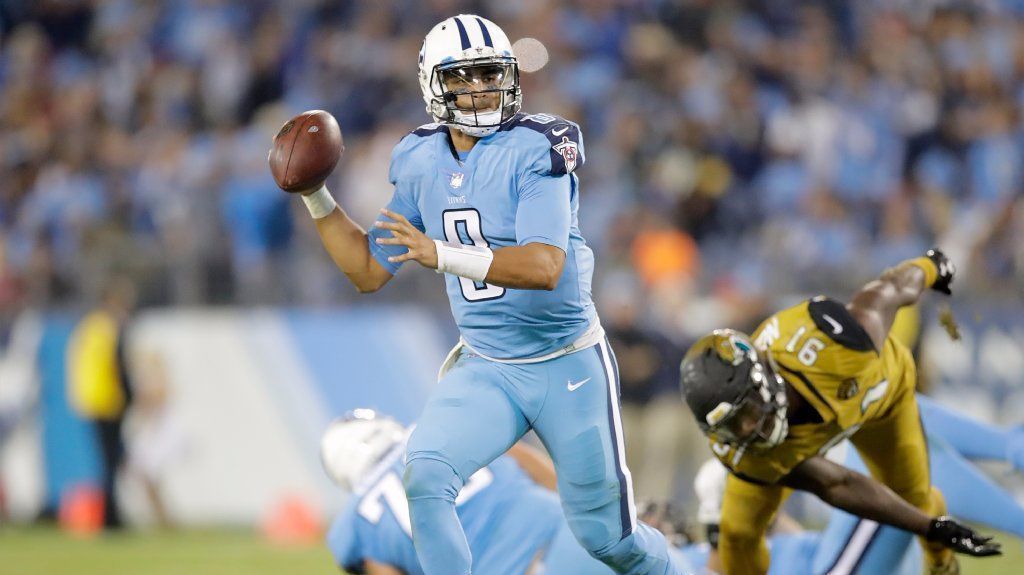 Last Tuesday night Tennessee Titans Quarterback, Marcus Mariota, was the guest speaker at the Tennessean Sports Awards. While he is entering his third season, he has yet to play all 16 games during a single season. Regardless of his health in the past few seasons, he said:

In addition to his view on playing with “fearlessness,” he spoke on what it was like to lead his high school team to a state championship his senior year.